The 4th International Artificial Light at Night (ALAN) Conference was held in Transylvania between the 26th and the 28th September 2016.

The conference was a great success! About 100 participants from 4 continents and 26 countries contributed to the conference in Cluj, Romania. The event was highly interdisciplinary with 18 different participating disciplines. It was the final conference of the COST Action ES1204 “Loss of the Night Network” (LoNNe).
Since the beginning of the ALAN conference series in 2013 (in Berlin) the research groups took a great profit from the networking and “cross-fertilization” between the various disciplines. The CAPSSI project Stars4all was introduced to the network and a task hand-over for the LoNNe to act as external activist team within Stars4all was initiated. The next ALAN conference will take place in Utah, USA in November 2018. 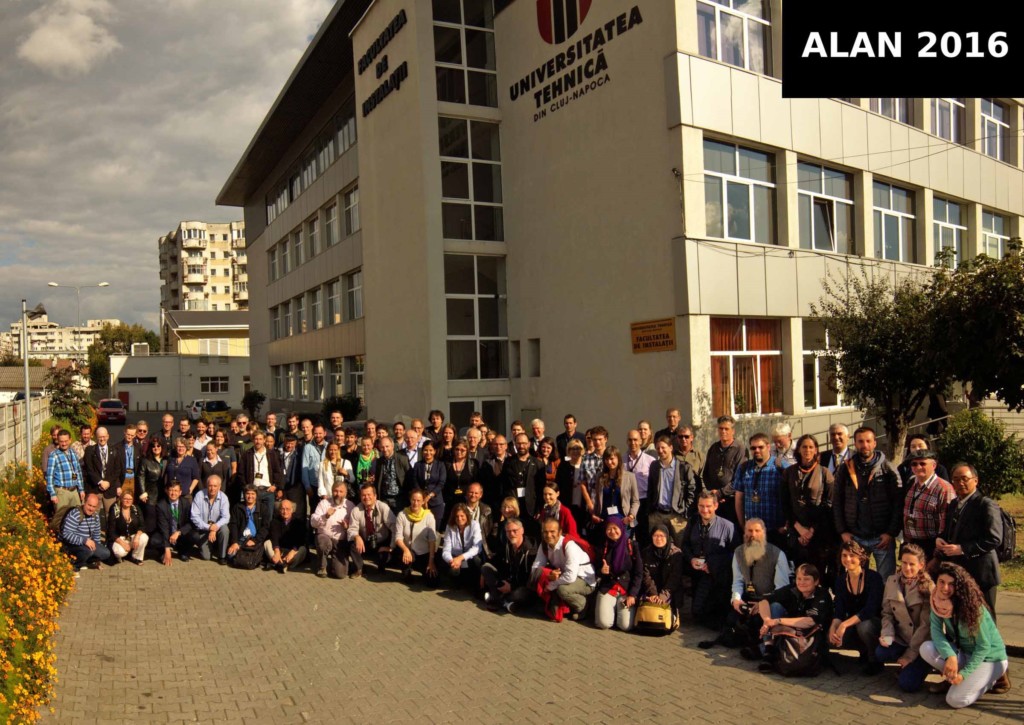