Web Summit was a blast!

Home Web Summit was a blast! 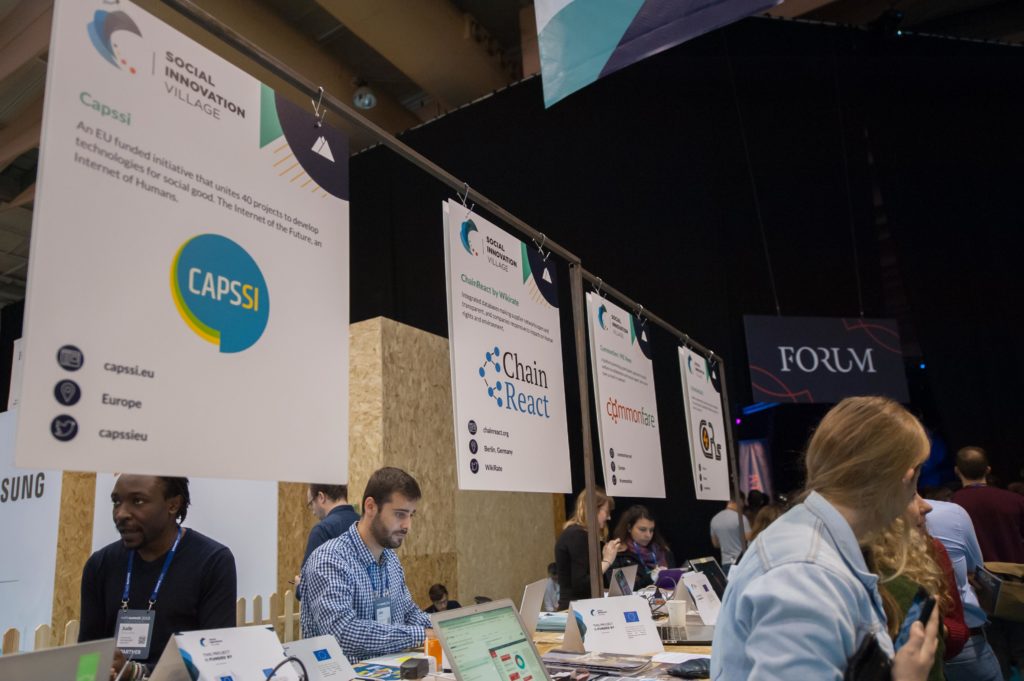 Last week, CAPS we showcased eight projects at the Web Summit in Lisbon, a huge tech conference that, with around 70,000 attendees, claims to be the world’s biggest gathering of entrepreneurs. In the Social Innovation Village, CAPS exhibited: ChiC, DECODE, MAZI, Grassroot Wavelenghts, Crowd4Roads and Commonfare.

The Connected Technologies for Social Good magazine was distributed and quickly snapped up, while the Digital Social Innovation Manifesto was actively promoted. 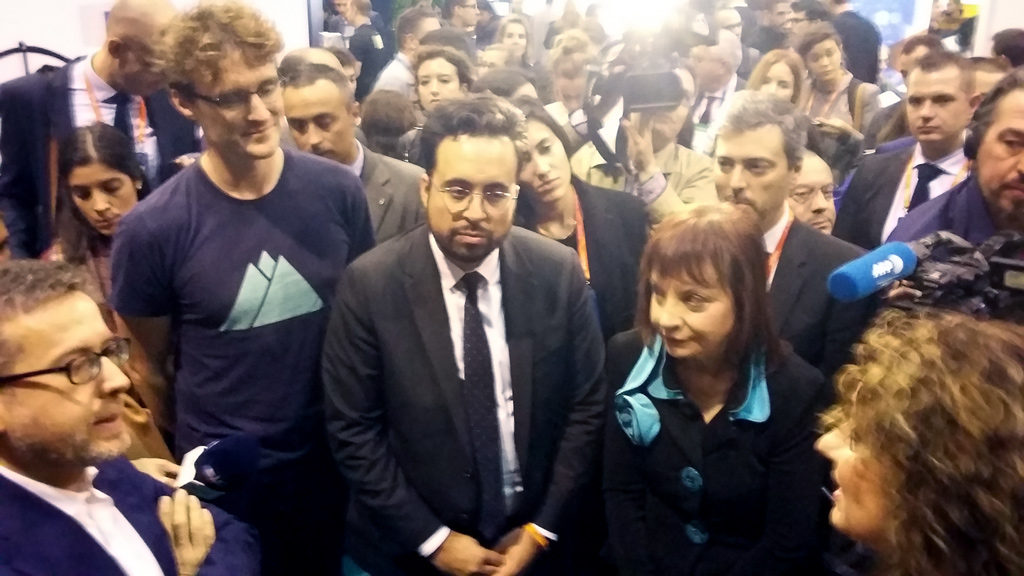 The Social Innovation Village booths were visited by Carlos Moedas, European Commissioner for Research Science & Innovation, Paddy Cosgrave, Web Summit Founder and Mounir Mahjoubi, French Secretary of State for Digital Affairs. They had the chance to interact with Martel Innovate’s Dr Monique Calisti, representing the CAPS projects, and the EC’s Loretta Anania, who has a good understanding of the achievements of our projects.

CAPS also participated to the evening side-event “European Night”, which took place on 6 November at Casa do Impacto, the Impact Hub in Lisbon. With over 60 participants, European Night featured a panel discussion on Digital Social Innovation future perspectives, investments and impact. The panelists were:

Perhaps the biggest buzz at the Web Summit was the launch of internet founder Tim Berners-Lee’s “Contract for the Web”. This document, which urges people to take back control of the internet and, essentially, promotes social good alongside tech innovation, shows that the Web Summit was an excellent stage to present CAPS.

We demonstrated CAPS as an outstanding programme, with a vast network of innovators and social entrepreneurs in Europe and real impact on several communities. Our community showed that there can and must be a digital social dividend to the digital technology revolution.

If you haven’t signed the Digital Social Innovation Manifesto, do it today at www.dsimanifesto.eu