Fighting together against ozone pollution!

Pollution is one of the major issues of our time and it is responsible for considerable damages to health, agriculture and to the natural environment.

A lot of information is still missing and the possibility for citizens to collectively act against air pollution is limited, especially in relation to pollution in the countryside.

This lack of awareness about air pollution in the countryside is related to several factors. Among the others, expensive stations dedicated to pollution monitoring are localised on small parts of the territory and thus impede to monitor wide areas. In addition, information collected from stations deployed on the territory are generally not very accurate in terms of the data produced, and this can prevent public authorities to take them in the due consideration.

CAPTOR addresses these issues by joining civil society, research and technology. It allows citizens to use low cost sensors for monitoring pollution.

To improve people’s awareness and capability to fight against air pollution by asking for political action and support, CAPTOR creates sensors which can collect trustworthy data, and a platform on which to share that data and discuss about it. 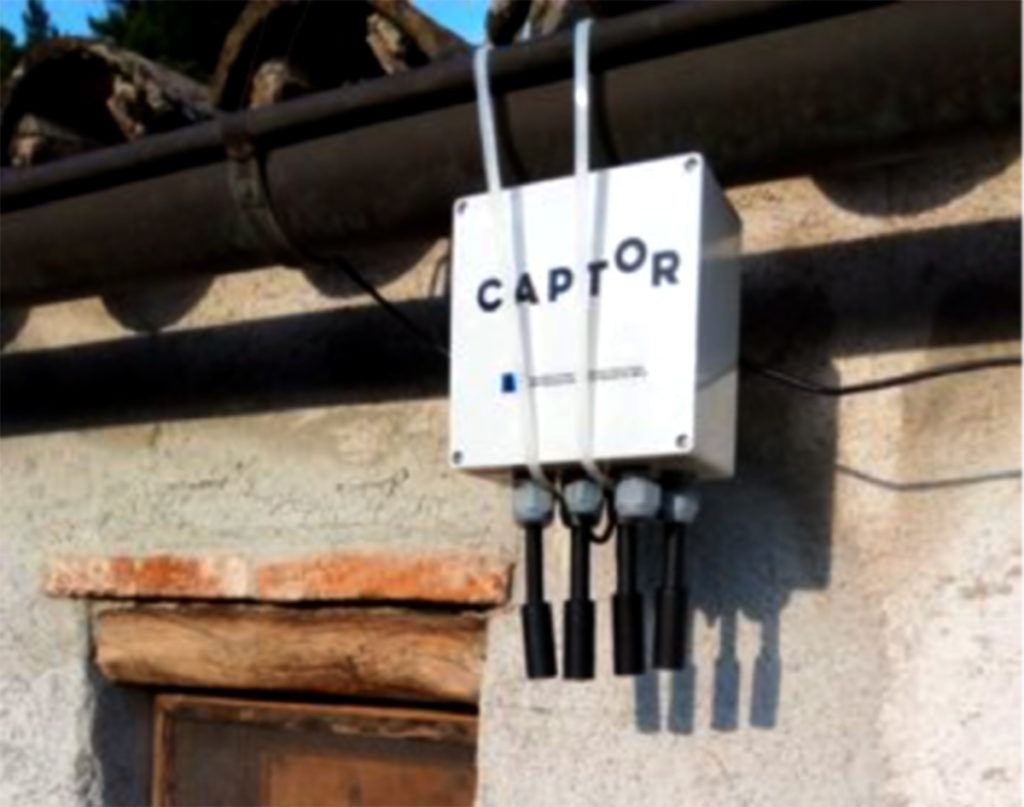 CAPTOR’s sensors and platform supports citizens, NGOs and scientists in finding bottom-up solutions using technology to monitor ozone pollution and use the data collected for  improving social conditions.
CAPTOR fights against ozone, which is frequently considered a forgotten pollutant, in the sense that it is formed in rural areas through chemical reactions from precursor gases emitted mainly in urban environment.

From a technological point of view, sensors are based on open hardware technology. This means that citizens, using the guidelines provided by the project, will be able to easily build their own sensors, install them and share the collected data on the dedicated application. Once the data is collected, the CAPTOR platform has a dedicated space for discussion in order to mobilize locals to ask for political attention on the issue.

CAPTOR sets up a network of low-cost sensors, maintained by European Citizens. If you want to use CAPTOR sensors, you can contact the project asking to become a sensor’s host.