The recent debates around the right of local communities to own and manage their network infrastructure are becoming more and more relevant as top-down efforts to provide affordable Internet access to all consistently fail and as commercial providers become more and more aggressive in excluding non-profit entities from the telecommunications market.

In the light of the abolition of net neutrality in the US numerous articles appeared in the popular press bringing a lot of attention to old and new community networks, over 750 according to a recent map published by motherboard magazine. 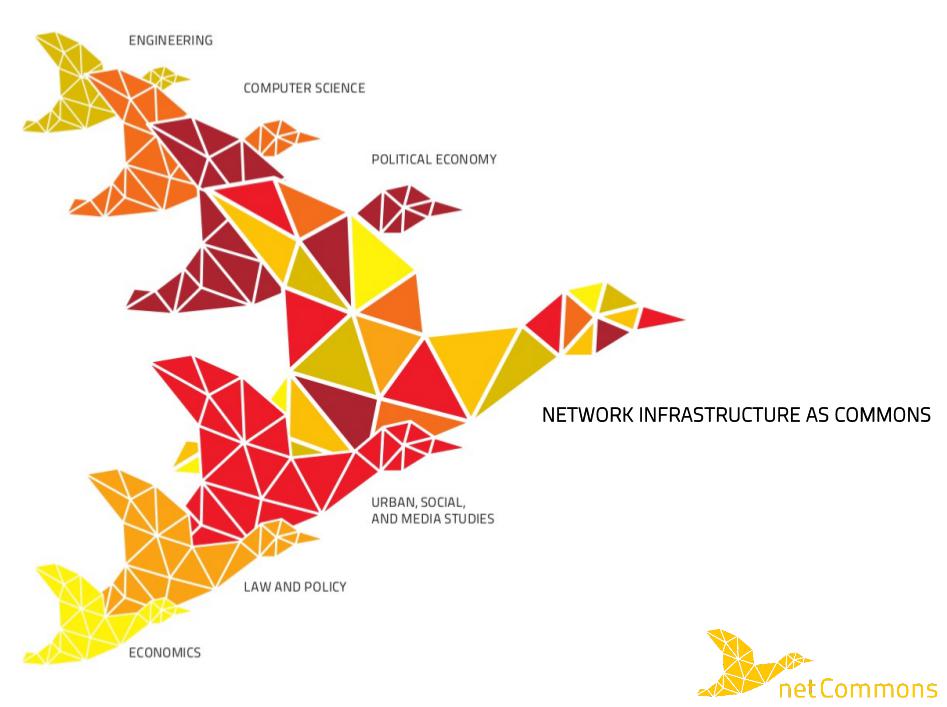 Figure 1: The netCommons CAPS project, brings together different important perspectives (engineering, economy, politics, urban, media, and social studies) to draw lessons and best practices from established Community Networks; to develop tools and guidelines to enhance their sustainability and scaling; and to establish advocacy processes for addressing regulation and policies affecting them.

In Europe, there are some of the most successful CNs in the world proposing different sustainability and governance models like the commons-based approach of Guifi.net in Catalonia (winner of the 2015 broadband award), the viral grassroots model of Freifunk.net (counting more than 40000 nodes all over Germany and quickly growing), the cooperative model of B4RN’s fiber network, offering the best broadband quality for price in the UK.

These remarkable efforts have been successful “even if there are problems at the European, national, or regional problems with authorities” as remarked by MEP José Bové during the EU Parliament Workshop on Community Networks and Telecom Regulation, organized by netCommons on 17 October 2017. In the same workshop Julia Reda stressed that “anyone that had experiences with Community Networks very clearly sees the value”, but there is a need to make more evident this value to politicians, policy makers, and citizens that don’t have any experience. An analogy with food and more specifically organic farming and the analysis of the key role of CNs to build a more “organic” Internet in contrast to the “algorithmically modified data” produced by the Internet monopolies is an example on the contribution of netCommons in this direction.

In this context, the recent open newsletter signed by more than 30 CNs and more than 35 related organizations, and detailed notes on the Telecommunications Code with examples of CNs affected from the different amendments and suggestions for acceptance/rejection is a success story of collaboration between different CNs around the world and a first step toward the articulation of a common narrative.

In parallel, netCommons works closely with established CNs like Guifi.net and ninux.org and also supports emerging ones like the Sarantaporo.gr CN in Greece, which recently won ISOC’s Beyond the Net grant, which will facilitate the on-going process of reseting its access network providing affordable Internet access to 14 villages in an under-served rural area in Greece, and will complement the netCommons training and participatory design activities in the area. 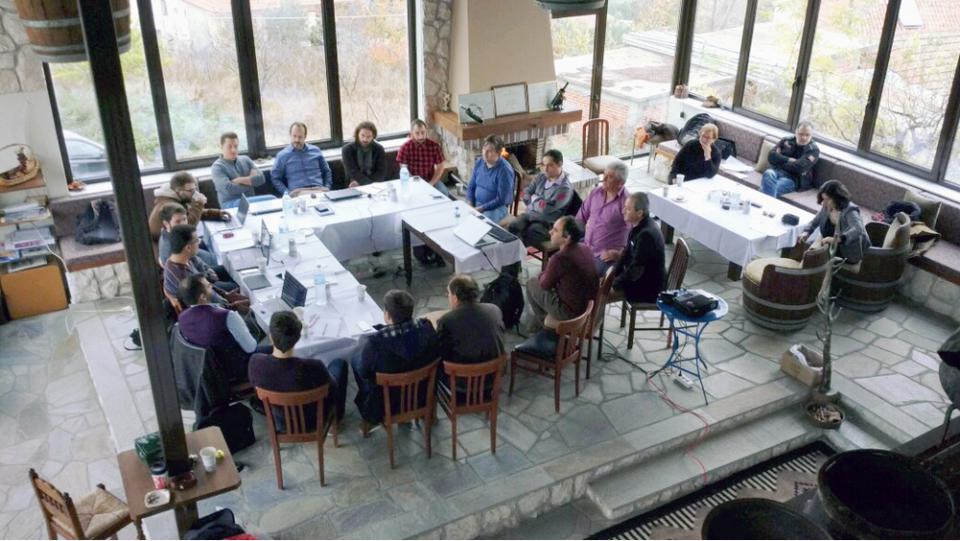 Figure 2: A participatory design workshop in Milea village, member of the Sarantaporo.gr Community Network with the participation of farmers, local authorities, researchers, and the industry.

“The Internet Society would like to lend its voice to support the work being done by the netCommons Project. We share their objectives to connect more people for socio-economic development through bottom-up community-based efforts. Their efforts to develop community networks are helping change the way people are connected, provide more affordable access, and help encourage policy-makers and regulators to think about new policies to create change. We greatly appreciate the work they are doing.” – Jane Coffin, Director, Development Strategy, ISOC

“netCommons is a remarkably valuable initiative not only takes innovative technical measures to create community internet networks for rural areas and and urban neighborhoods. It is also an experience in bottom-up self-governed social innovation in favor of the regeneration of the commons. netCommons is also an excellent example of local resilience, of the collective mastering of useful digital know-how that permits strong social flexibility in face of crisis situations or dramatic climactic conditions that may arise. Yes, it is also a live research experience in decentralized empowerment, of recuperation of control over far-away centralized services that are now taken back by local communities. There are also a number of other collateral positive externalities concerning cost, privacy, open source and general social inclusiveness. The Commons Network will continue to promote the work of NetCommons on the ground in cities around the EU and in policy proposals in the areas of research and telecommunications. We consider this a stimulating and alternative way forward for technology both with and for society. ” – David Hammerstein, Commons Network.