Conventional approaches to online trust often rely on reputation scores derived from user ratings and feedback. But when a digital space is intended to promote a commonfare approach (Fumagalli & Lucarelli, 2015) to developing the social good and improving the lives of the new precariat, such systems may be at odds with the underlying moral and philosophical principles, as well as with some of the desires and needs of participants. The commonfare.net project is developing an alternative approach, based on the idea that trust and reputation are relational properties distributed across networks, and that they develop when people feel they have shared values and aspirations.

Commonfare.net is an H2020 Collective Awareness Platform for Social Innovation that aims to foster complementary, bottom-up social welfare practices (such as that illustrated in Figure 1) among the large number of Europeans at risk of poverty, precarity and social exclusion.  The platform is currently being developed in a participatory design process carried out in three pilot countries by researchers and NGOs and members of the communities they are in contact with – specifically young unemployed people (Croatia), precarious workers (Italy and the Netherlands), non-Western migrants (the Netherlands) and welfare recipients (the Netherlands).  Supportive connections and cooperative exchanges (of knowledge, skills, services, goods and aid) are essential features of a digital space intended to help people act together to improve life and living conditions, and commonfare.net is being built to facilitate all of these.  All of these kinds of interaction require trust, especially when carried out online, where people can be relatively anonymous or unknown (Figure 2 shows one of the ways we addressed trust in participatory design activities).

Conventional approaches to establishing trust online often rely on numerical reputation scores calculated on the basis of post-interaction ratings. Such systems are underpinned by a view of reputation that implicitly (and sometimes even explicitly) commoditizes it, positioning it as a property that is inherent to individuals, who can accumulate it and occasionally even speculate on it.

This kind of view is at odds with the ethical, philosophical and political vision behind commonfare.net, which has at its core values of solidarity, mutuality, cooperation and the creation of common good.  We are therefore designing an alternative approach to establishing reputation and trust, which instead recognizes them as distributed, relational properties emerging in networks of human and digital actors.  An example of such a network is illustrated in Figure 3.  Taking advantage of mathematics developed for dynamic network analysis, our system will provide a measure of participants’ online contributions to the strength of the commonfare.net community, something which research and co-design participants believed would reflect their commitment to the commonfare project and the extent to which they held shared values. While the system is still in the development phase, it has already created many opportunities for new connections to be made in the hybrid of physical and digital spaces for the more than 250 people and organizations that have engaged with the project. Our relational approach also highlights the potential for the creation of trusting interactions and new cooperations between groups with shared values (for example, already existing groups that are acting to create more sustainable, ethical and waste-free food purchasing and consumption, or organizations working with young people who have experienced or are at risk of experiencing prison) and for the joining up of groups and individuals whose values, taken together, are more than the sum of the parts. 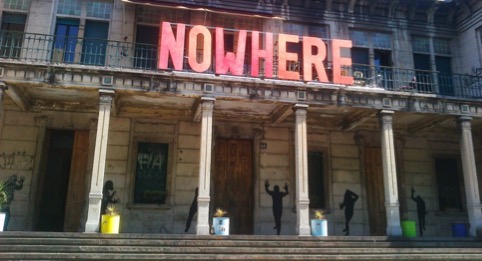 Fig 1: Commonfare in practice: bottom-up, cooperative actions are at the heart of the Macao precarious artistic workers collective in Milan. 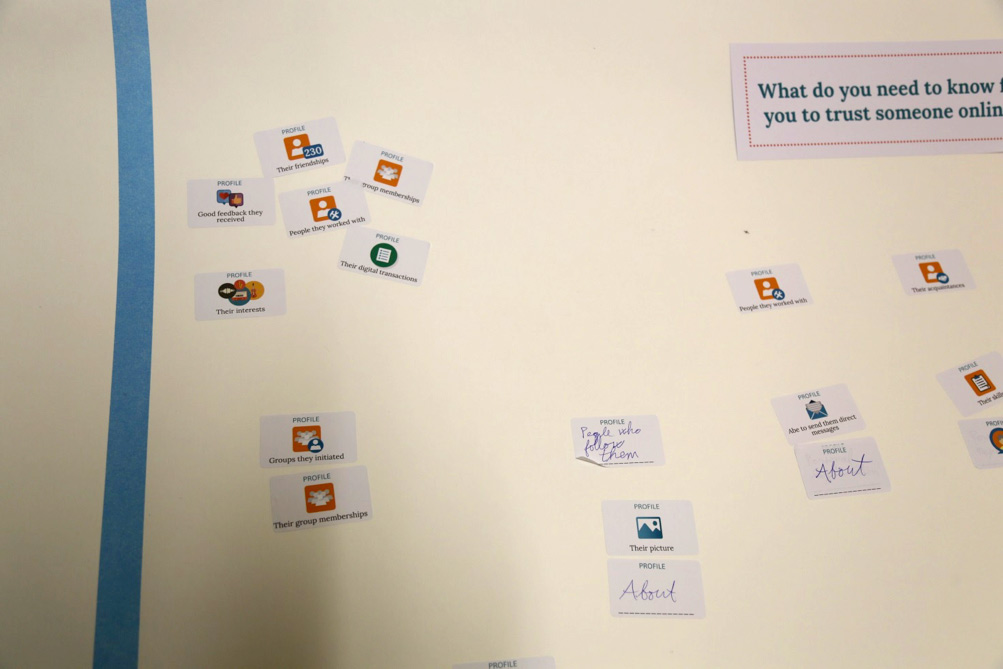 Fig 2: “What do you need to know to trust someone online?” – Not much, but enough to take a guess as to whether they share your values, according to our co-design participants. 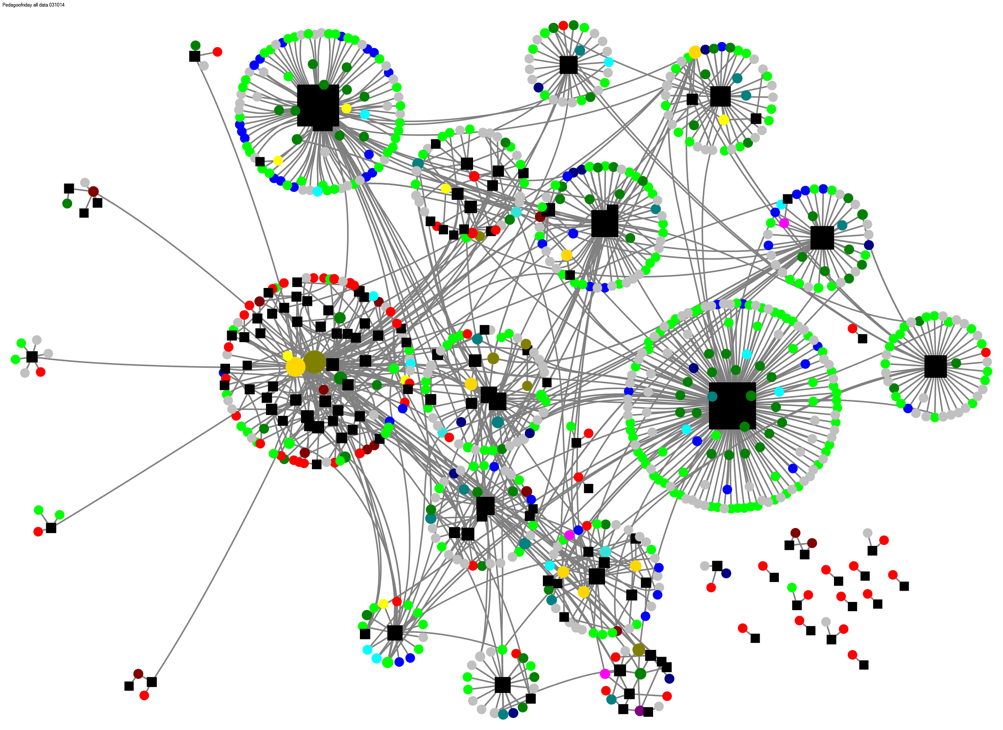 Fig 3: Visualization of an online network of interactions and relationships between human and digital actors.