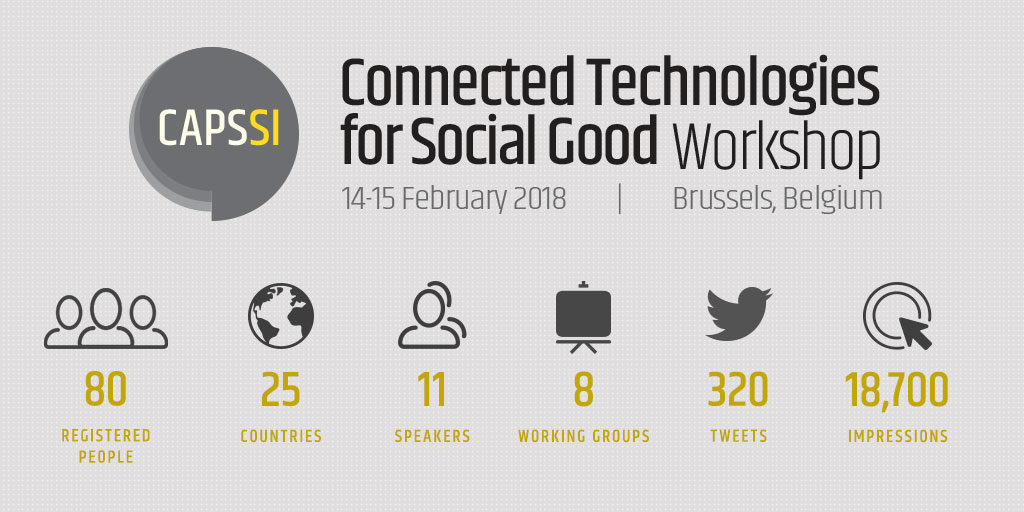 On  February 14-15 2018, the ChiC consortium organised a two day workshop in Brussels with the COST community in order to discuss the Connected Technologies for Social Good. The workshop saw 60 people attending and an overwhelming social media coverage.
The main objectives of the event were to:

The event’s agenda and speakers’ presentation can be found here.

Highlights of the event:

The event was closed with Monique Calisti announcing the next appointments, including the 2nd DSI Fair, which will take place in Rome 6-7/6/2018. She also announced the Connected Technologies for Social Good Magazine, which will be out before the 2nd DSI Fair. 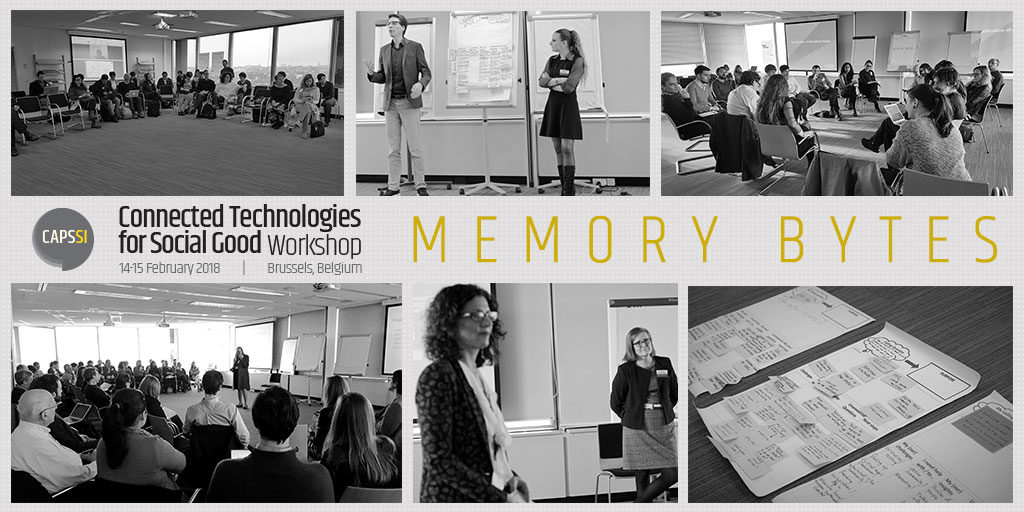